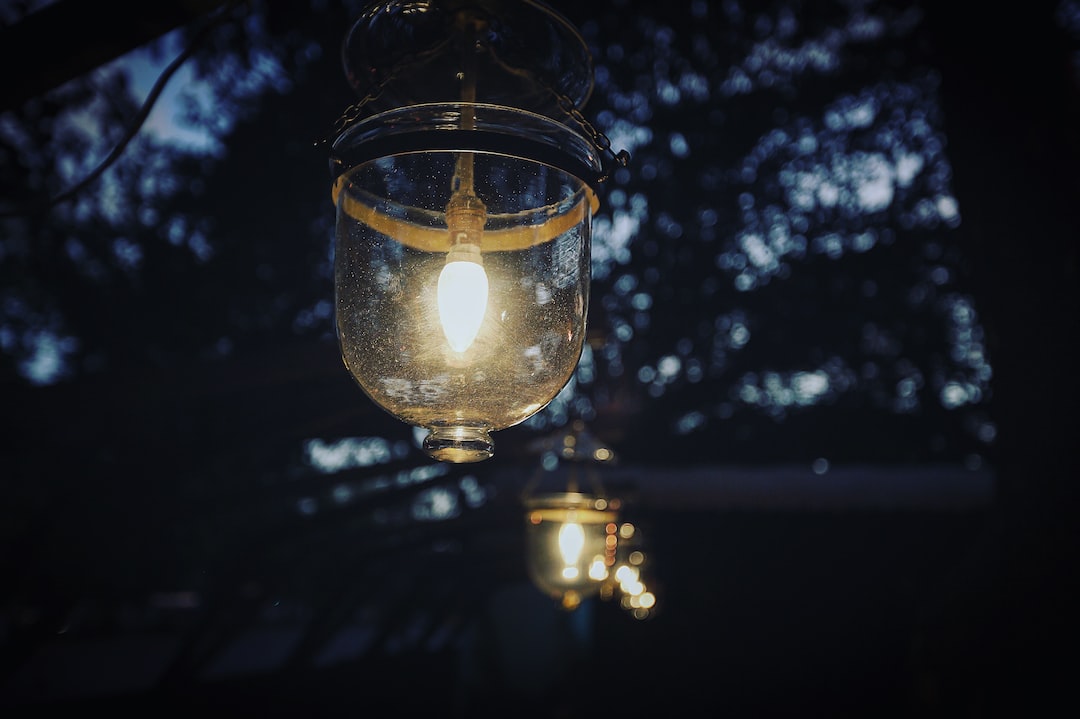 Greetings, Christian brothers and sisters, what a joy, what a delight it is to share the word of the Lord with you. Our series, Rise Above, is changing lives and I think you're going to be blessed as you rise above the things that are holding you back. God has so many things for you, and yet, there are times that, I have to confess, even in my own life, there's been times that I almost threw up my hands and walked away from everything, said, it's all going crazy, it's too much for me. Listen, the message today is to defy the urge to quit. We all have them. We don't talk about them, but we have moments where we felt like, oh, take me away, I'm sick of it, but you have to fight that urge to quit, because, I always say, you'll win if you don't quit. Take a look at this, it'll bless your life.

Until you have had the taste of finishing, you will not respect yourself. Until you follow through, until something is done, come hell or high water, tears and struggles and pain, and you go through it anyway and you show up and you continue to fight on, no matter the circumstances, after a while, something begins to wither inside of you. Love beareth all things. I haven't been taught to take anything. I was the baby of my family. My brother and sister weren't raised like this, but I was. They did hard time in prison camp. They were shocked when my mother came in my room and said, baby, what you want? I had not been nurtured to bear anything, to take anything. And being a man was hard work because I didn't have anybody to show me, and it's hard to be what you cannot see.

See, when you come to church, we're always talking about sins of the flesh. Not being a whoremonger and coming out of adultery and stop lying, we give those things so much stage that being a weakling in the spirit can go undetected. If you aren't doing drive by shootings and muggings, you can pass for a Christian and really, you really get it done, as long as you don't do anything horrific, I mean, if you didn't climb down a pole to come to church this morning, you can pass for a mother in Zion. As the truth of the matter, nobody will know that you can be well as it relates to visible sins.

The bible calls them sins of the spirit. The bible talks about sins of the flesh and sins of the spirit. There are some things that attack your flesh and there are some things that attack your spirit and I'm gonna do like Paul and say this I say, but not the Lord. This is something that I have noticed that some people who have a terrible time controlling their fleshly sins can have real good character as it related to other areas of their life and other people who don't smoke and don't drink and don't chew and don't run around with them that do, you can't find out what's wrong with them until you marry them or get on the job with them or interact with them.

They will pass for holy until you find out that they don't keep their word, that they will give up easy, they don't complete their assignments, you can't trust them to stand by you, and no, they wouldn't take a drink for nothing in the world, but they wouldn't fight with you in a lion's den, and sometimes, you have a choice, oh, God help me. You'd almost rather have the other person in a dogfight than to have somebody who is morally good and their character is so defected that you don't know what they're gonna do from one moment to the next. Can I preach this this morning?

I never will forget of the young minister, newly married, I had a friend of mine who was much older than me who was going through a real tough time in his marriage, and I didn't even support or believe in, for that matter, divorce at that time, but his marriage got so bad, I told him, you ought to get out. I said, you ought to just get out. I watched him suffer so bad, I thought, you ought to quit. He was so lonely that he got a dog and named it Friend. Oh, no, no, I'm not being funny, I'm being serious.

See, you don't know what people go through behind the scenes, trying to cope with life. And I watched him take so many blows in his heart, in his masculinity, in his character, than it was so hard to watch. I wanted him to divorce her so I didn't have to see it. He stayed, and things got worse, and then they got better, and then they got worse, and then sickness came in and then it got really bad. Throwing up on him, urinating on him, cleaning her up. You can go through stuff and never know what's gonna happen down the road or who you're gonna need. My mother used to say, you never know who's gonna have to pass you your last glass of water.

And he stuck it out to the end, I mean, to the end. And I was at the funeral, listening at him scream and cry over a person who I knew had broken his heart into pieces, over and over again and yet, there was some bond between them deeper than what my young eyes could see. And I remember thinking, you finished. I had never seen it before. You finished, you went all the way to the end, for better and worse and sickness and health and richer and poorer, you went through all of that stuff all the way to the end. It was amazing to see somebody who finished outside of convenience.

Somebody in this room, you've quit so many things that you've lost respect for yourself. Somebody say, give me the grace to endure. Don't misunderstand it, you can't be no wimp now. The apostle Paul got into trouble. Lord, remove this thorn from my flesh. He had to pray, he had to go through some tough times. He said, I got so depressed, I got so discouraged, I wanted to die. I pray after seeing people get healed and delivered, I've raised people from the dead and couldn't get the thorn out of my own flesh.

The contradictions of being powerful outwardly and conflicted inwardly is enough to make you quit, and still, he finished the course with a God who said no to his own prayer. Oh, y'all don't wanna talk to me. What do you do when you're better on the outside than you are on the inside. I can get rid of your thorn, but I gotta bear. Oh, my God this is so good, I'm gonna get my own CD. I'm gonna get this. Isn't it amazing how good you can be at fixing other people's lives? You know exactly what they ought to do.

I've never seen the Potter's House so quiet. Three times he prayed. Help me to finish. Is there a way that I can get out of being me? Is there anybody in here who has ever prayed, Lord, is there a way I can get out of being me? Being me is not going so good. Being me is not what it's cracked up to be. Daddy, can I quit? Finally, he says, not my will. That's where it is. That's the whole thing, not my will means not my way, not my preferences, not my pleasure. Not my style, not what I wanted, not what I liked. But thine be done.

I've gotta stop, I hate to stop right there, but I've got to do it. I want you to hold onto that word, because I believe that is a relevant word, defying the urge to quit is what it's all about. It's not always about how many steps you gain forward, sometimes, resisting the temptation to cave in is victory. Defy that urge.